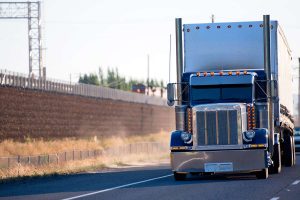 Large commercial trucks make up only 3% of the vehicles occupying U.S. roadways, but accidents with them are the cause of 12% of highway fatalities. Consider the weight and size of an 18 wheeler and how much time it takes for them to come to a stop … END_OF_DOCUMENT_TOKEN_TO_BE_REPLACED 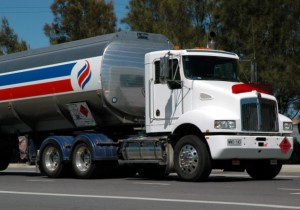 This past July new Federal laws went into effect specifically designed to combat fatigue in truck drivers. Almost 100,000 auto accidents can be attributed to sleep deprivation each year and of those approximately 1,550 will be fatal.  There is … END_OF_DOCUMENT_TOKEN_TO_BE_REPLACED 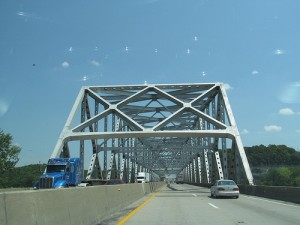 From 2010 to 2011 the number of deaths from big rig accidents on Missouri roads has been increasing.   While 2010 saw 105 deaths from commercial truck accidents, in 2011 the number was increased to 120. The trucking industry in the U.S. is huge and … END_OF_DOCUMENT_TOKEN_TO_BE_REPLACED