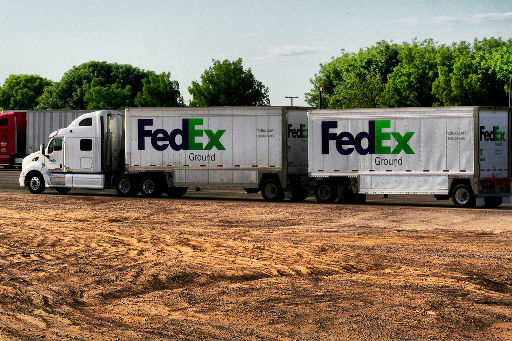 I had a wrongful death case against FedEx.  My client’s husband was a passenger in a FedEx truck when the driver lost control and hit a tree.  He was in the process of purchasing a FedEx route, so he went for a ride to learn the route.  The driver was employed by the current route owner who wanted to sell the route to my client’s husband.  The driver was driving way to fast and lost control.  FedEx initially denied the case alleging that route owners are independent contractors and not an employee of FedEx.  FedEx also alleged that the driver was my client’s new employee and therefore the case is limited to workers’ compensation as one employee hurt another while in the course and scope of their employment.  We filed suit.  After months of depositions and numerous interrogatories and document requests, FedEx accepted liability and began to offer settlement money.  My client accepted a settlement offer in excess of a million dollars on a case that was initially denied.