Tractor trailer accidents have the potential to cause much damage. 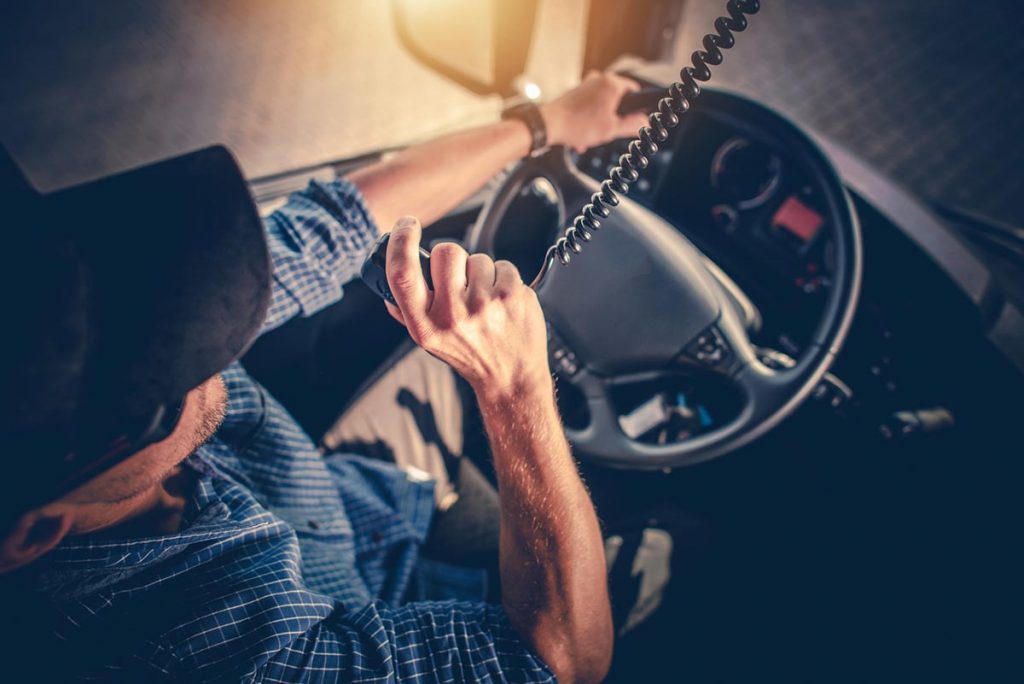 Tuesday, February 25, in Kansas City, Missouri, a fiery single-vehicle semi truck crash thankfully resulted in no injuries. But for many drivers the commute was interrupted early Tuesday morning around 7 a.m. near Cambridge Circle by black smoke when the semi truck caught fire and flying debris damaged several other vehicles.

The semi truck was transporting large pieces of concrete slab, driving near Southwest Boulevard. The truck was to deliver the slabs to a construction site in Merriam where an IKEA is set to be built. From police and eyewitness accounts, it sounds as if as the truck was navigating a curve near Cambridge Circle when all of a sudden the load shifted, tipping the truck over. But momentum caused the entire vehicle to continue sliding down the highway and the friction caused the vehicle to catch fire.

According to Sgt. Deb Randol with the Kansas City, Mo., Police Department, the accident could have been a whole lot worse. “We had six vehicles that were going northbound that big chunks of concrete came through their windshield,” she said. “Luckily, no one was injured, just a lot of cars that were damaged.” Randol says the lack of injuries is due to the fact that there were no other vehicles nearby when the tractor trailer overturned. Had other drivers been in close range of the accident, the truck itself or the flying debris could have easily crushed any vehicles in its path and or killed those inside.

The truck driver sustained only minor injuries in the accident. He had been wearing a seatbelt when the crash happened. After the truck crashed and caught on fire the driver was able to climb out of one of the vehicle’s windows to escape the blaze. He was taken to the hospital for treatment.

For about an hour after the accident one of the northbound lanes needed to remain closed while the accident site was cleared. But all lanes were reopened by 8 a.m.

The overturned tractor trailer was towed and police say that the highway will need to be inspected by engineers to ensure that it is safe.

The trucking industry is carefully regulated to avoid accidents like this one. Trucks must be loaded meticulously to ensure that a load will not shift and cause the vehicle to overturn. This is a major concern for these massive vehicles that are oftentimes loaded down with materials that increase their weight to several tons. Encountering a vehicle this size in an accident scenario can easily result in catastrophic injury or death.

If you or a loved one has been injured in an accident involving a semi truck, contact a St. Louis truck accident lawyer as soon as possible. You and your family may be entitled to compensation for medical expenses, lost wages, disability, property damage. and other losses resulting from the accident. Your attorney will immediately begin an investigation into whether the actions of the truck driver were negligent, and if the trucking company was in violation of any federal or state regulations and will support you in pursuing legal remedy. 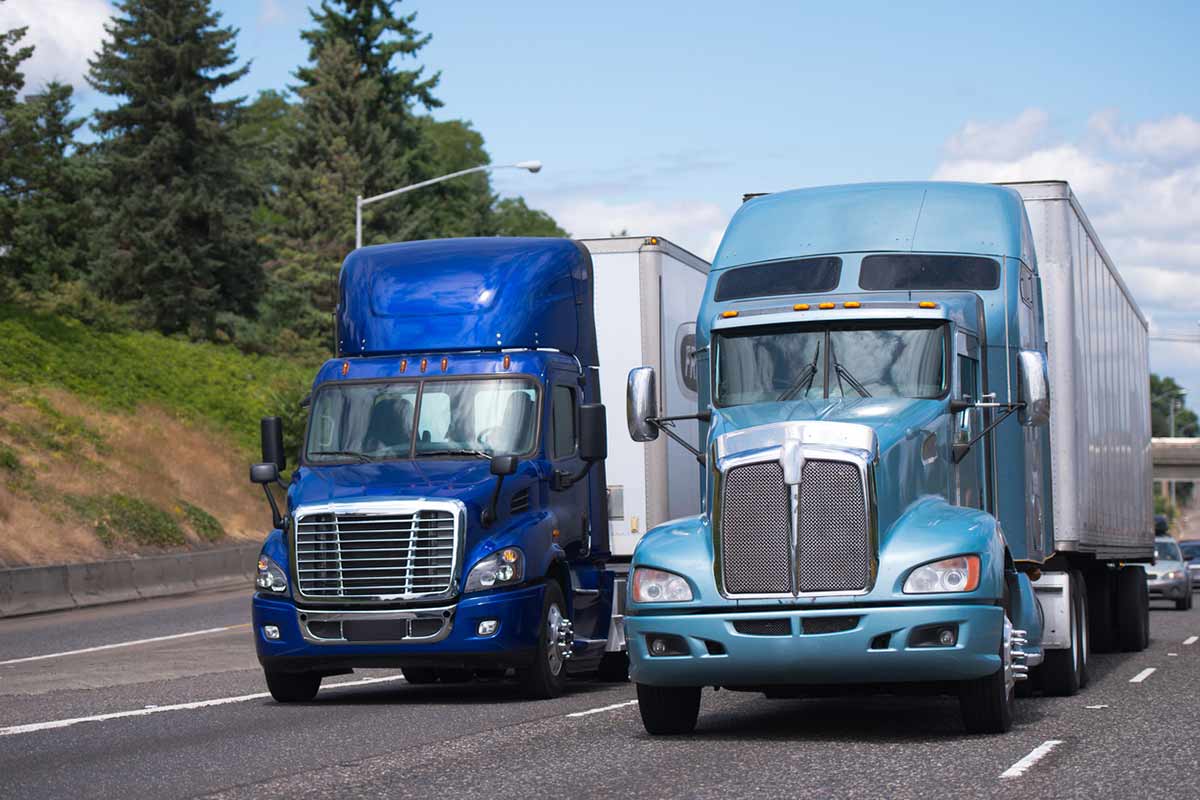 The St. Louis truck accident attorneys at the Law Office of James M. Hoffmann can help you hold the responsible party accountable and seek the full amount of compensation you are entitled to. Give us a call today for a FREE case evaluation.